WE USE THE NEWEST TANDEM SYSTEMS

Our tandem skydiving equipment is specially certified.. It was used for hundred thousand jumps during many years of development. This applies to tandem parachutes, parachute rigs, passenger harnesses, reserve parachutes, technical and all other equipment. 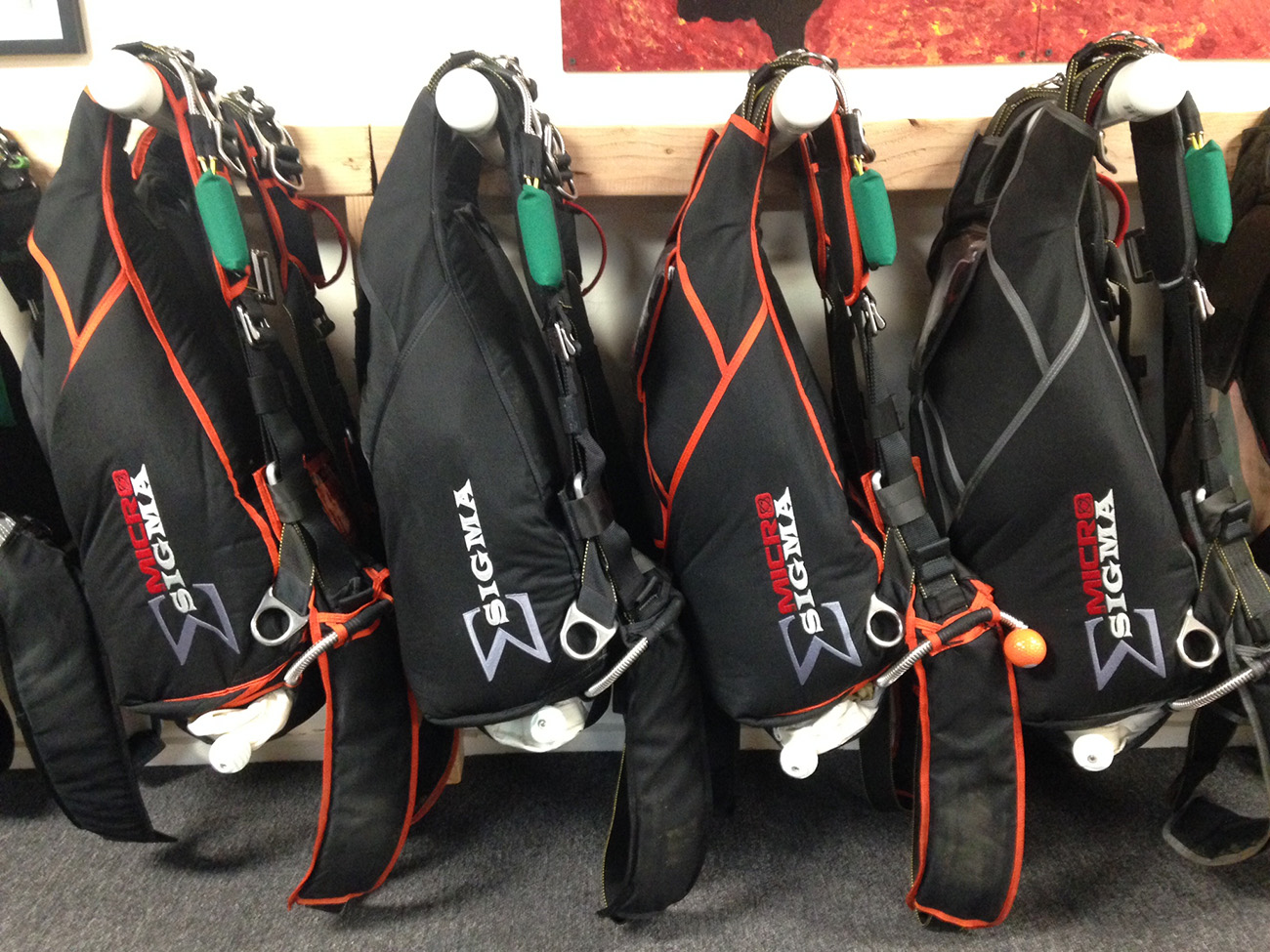 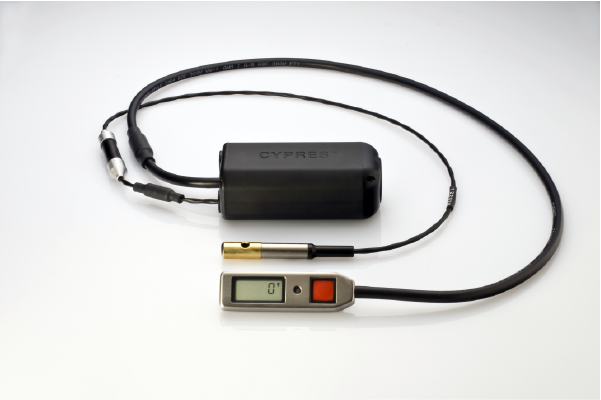 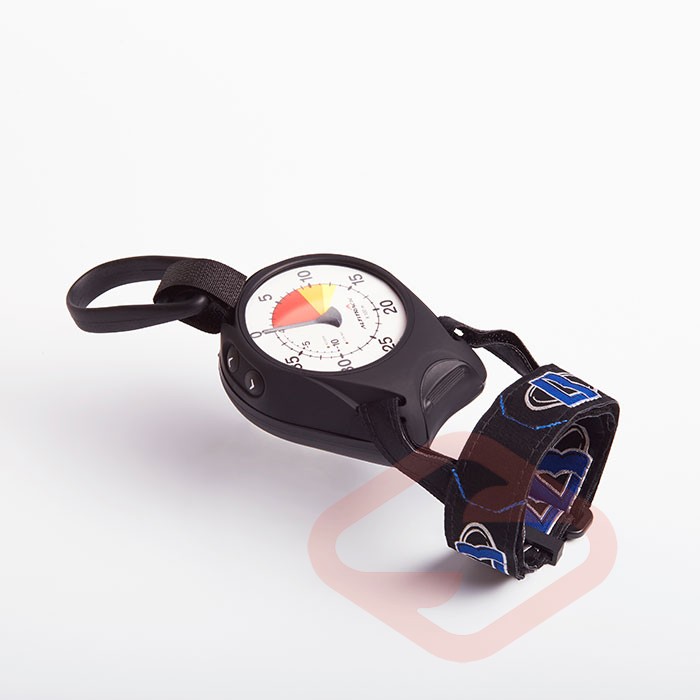 Altitrack altimeter: sophisticated altimeter. It’s one of a kind. It has an analogue hand and, on the back, there is a big accurate screen with all the important data. When connected to PC, it shows all the collected data. 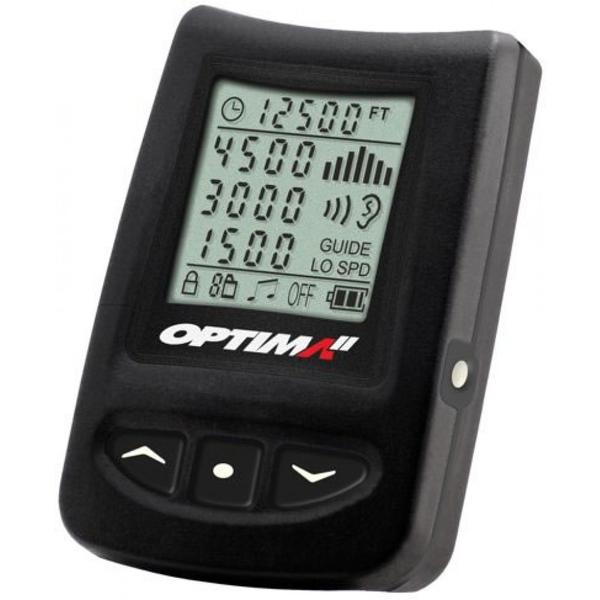 Acoustic altimeter OPTIMA COMPUTER serves at the same time as a reserve computer system. OPTIMA II is so accurate that is has two sets of acoustic signals for free fall and landing.

We use our own plane L-410 Turbolet. It’s a small airline modern aircraft with capacity up to 18 skydivers. Thanks to its turboprop engines its reach isn’t limited as opposed to conventional piston engines. This airplane is also equipped for IFR flight and is used for parachute jumps around the world. It can reach 4,000 metres in 15 minutes.

Where can I jump?